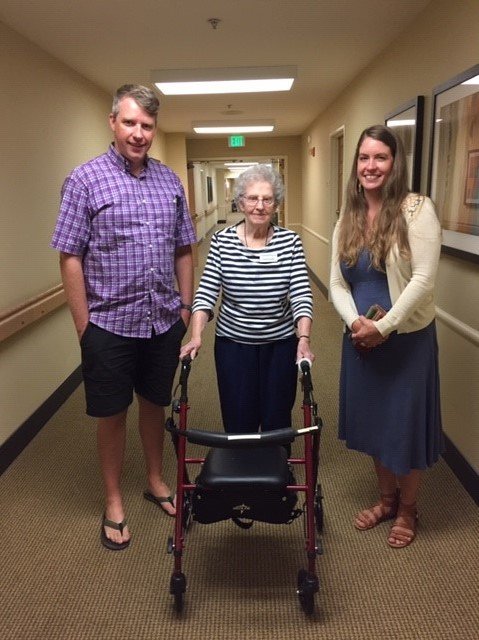 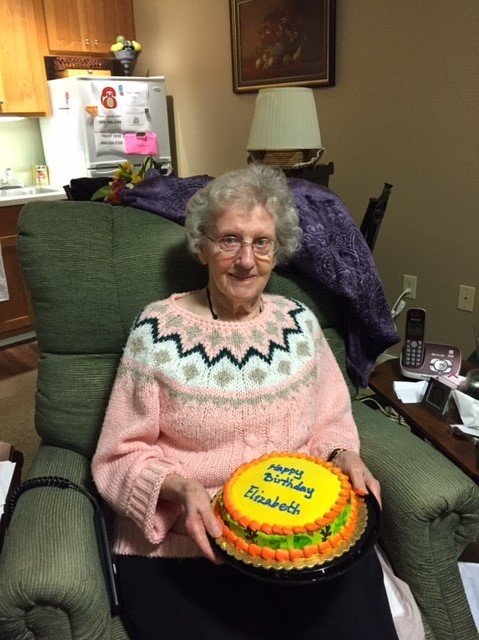 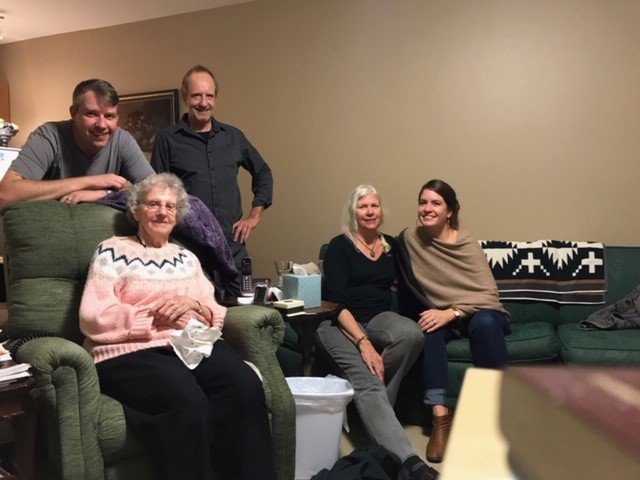 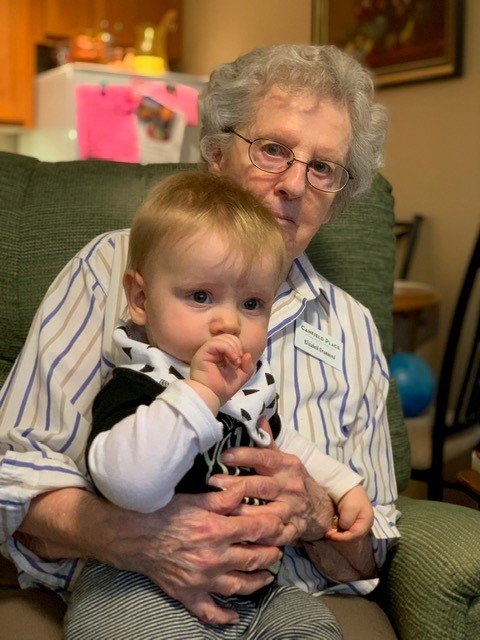 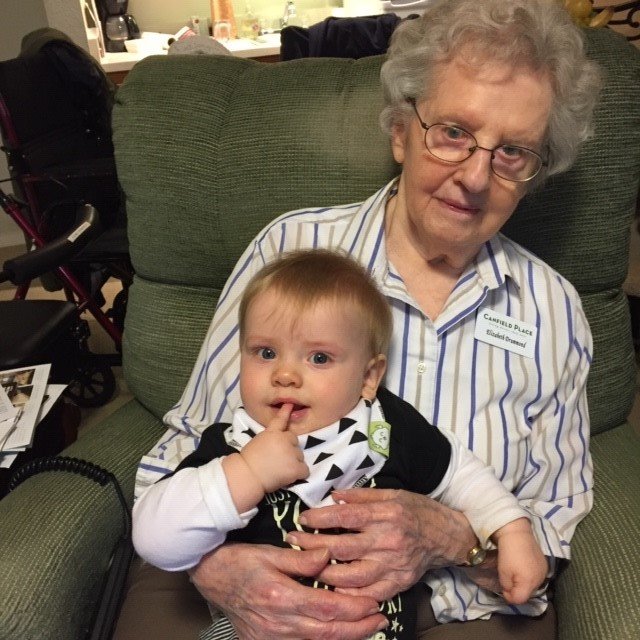 She moved back to Jackson Miss and married  Shelby Drummond in 1951. They had two sons, Frank (Sebe) and Bruce Drummond. She lost her husband to cancer in 1961. Widowed with two young sons she started a 35 year career as an office manager for the Mississippi Assocation of Insurance Agents.

She was a very active member of Trinity Presbyterian Church Jackson Mississippi most of her life. She often sponsored Pot- luck on Wednesday nights at the church and was active in various women’s circle groups at Trinity. She loved to play Bridge and often entertained 4- table bridge games at her house.

She retired in 2000, and spent several years traveling, taking cruises and hanging out with friends. She visited Europe Scotland and Alaska. In 2013 health issues forced her to move to Lakeland Florida to be near her brother David Miller and sister-in-law Emma Miller. They provided much love and care for her until David’s passing in 2017.

She then relocated to Beaverton Oregon to be near her son, Frank and Grandson Peter. Soon after she arrived Peter and wife Mollie presented her with a beautiful great grandson, Harold Alder Harger (Harry). She was able to spend a lot of quality time with Harry and the rest of her family at her assisted living facility Canfield Place in Beaverton.

She died peacefully under hospice care at Canfield Place in her room. The family would like to thank all the care providers at Canfield Place for  their loving care, and Providence Hospice services for their support during Elizabeth’s final days.

In lieu of flowers memorials may be made to Trinity Presbyterian Church 5301 Old Canton Road  Jackson Ms.

To send flowers to the family of Elizabeth Drummond, please visit Tribute Store

Share Your Memory of
Elizabeth
Upload Your Memory View All Memories
Be the first to upload a memory!
Share A Memory
Send Flowers